No matter what politicians may say, official government statistics say that the American economy continues to stall. According to the United States Department of Agriculture (USDA), 20% of American households were on food stamps during 2013.

The only ray of sunshine in that frightening statistic is that those economically-disadvantaged Americans are eligible for free government cell phones that can help them climb out of the financial hole in which they now find themselves. 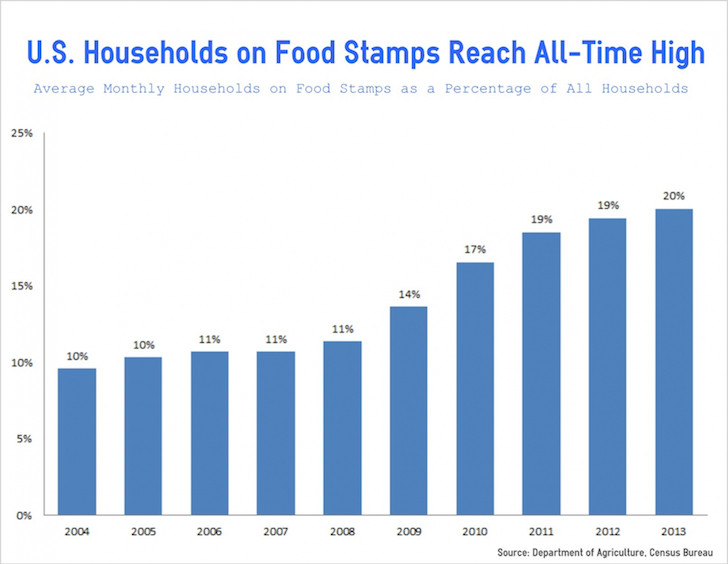 Here are the rough numbers: Approximately 18 million financially-struggling Americans participate in the free government cell phone program or receive a Lifeline discount on their traditional plan. Approximately 23 million needy households currently qualify for food stamps. Since the free government cell phones are limited to one per household, roughly 5 million households that qualify for those phones have not yet applied.

CNS crunched those numbers and then compared them to the Census Bureau’s estimates for the total number of U.S. households in the last month of each fiscal year. That gave them a baseline that helped them establish the percentage of all U.S. households on food stamps in the fiscal year. 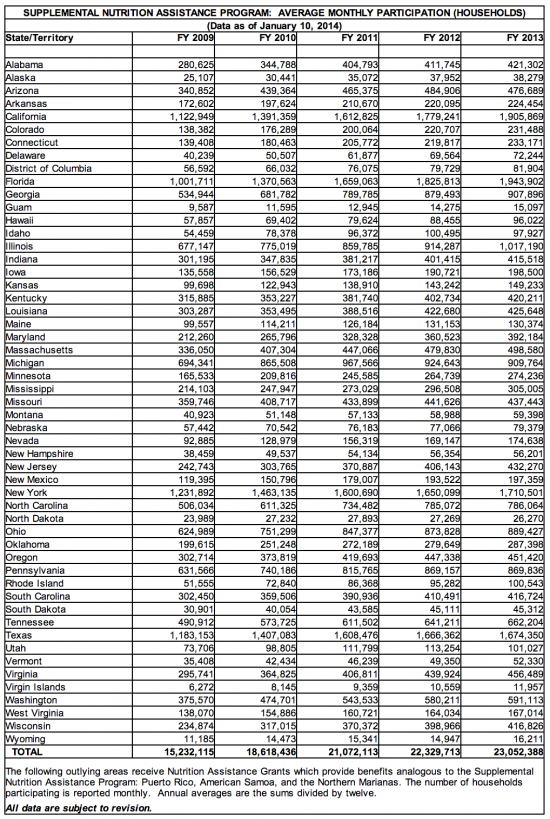 We don’t believe there’s any other aid program out there today that offers as much bang for the buck for America’s poor than the free government cell phone program. When you receive the free phone, you’ll be able to contact and stay in touch with potential employers, medical care professionals, and, of course, your friends and family.

In other words, a free government cell phone can help you get a job and break the cycle of poverty; it can improve your health care; It can increase your family safety and security by helping you stay in touch with everyone who’s dependent on you.

If you currently qualify for food stamps (or a number of other state and federal government assistance programs), you may just qualify for a free government cell phone.

Don’t just sit there. Apply for one now.